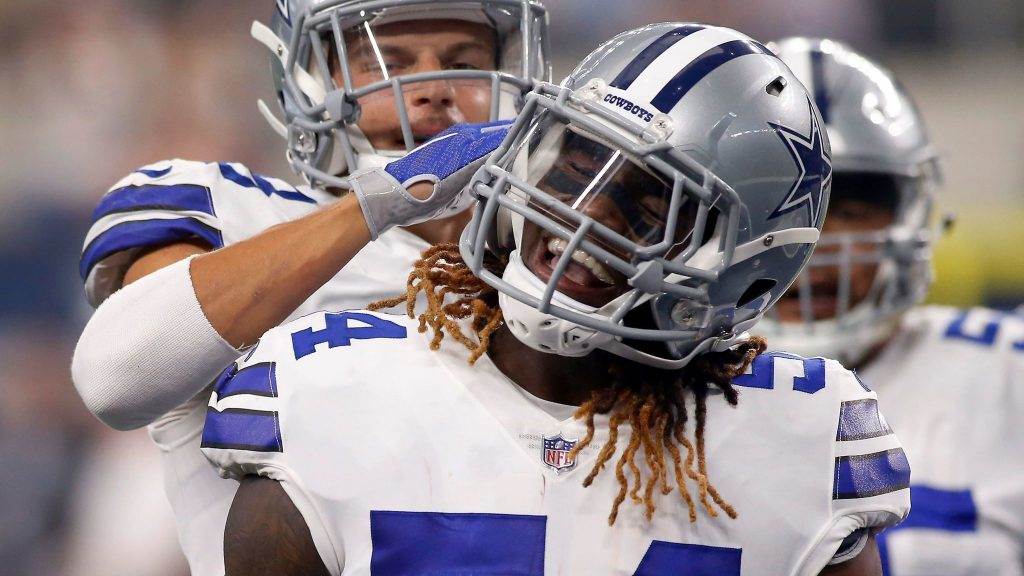 A lot of the talk circling the Dallas Cowboys and the NFL Draft is the need for the Cowboys to draft a linebacker as insurance to Sean Lee and Jaylon Smith's injury issues. One of the questions, Sean Lee, will always be a question. When he's on the...

Such good news for Jaylon. He’s got a great attitude. Can’t wait to see a fully functioning Jaylon Smith.

Glad that I can now put LVE, Connor and Gallup in the Dallas Cowboys thread rather than the draft. I’m tickled pink over all three players. I had to do a quick read on Gallup but he is from what I can tell no slouch. They musta hid Jerral’s scotch this year.

Jaylon came a long way from the beginning of last season til the end. I’m thinking as the injury heals he should continue to improve.

gotta say, trading switz doesn’t hurt my feelers too much…it was weird having a football player like bieber and one tree hill

PFF had him rated as their #1 receiver in this draft. 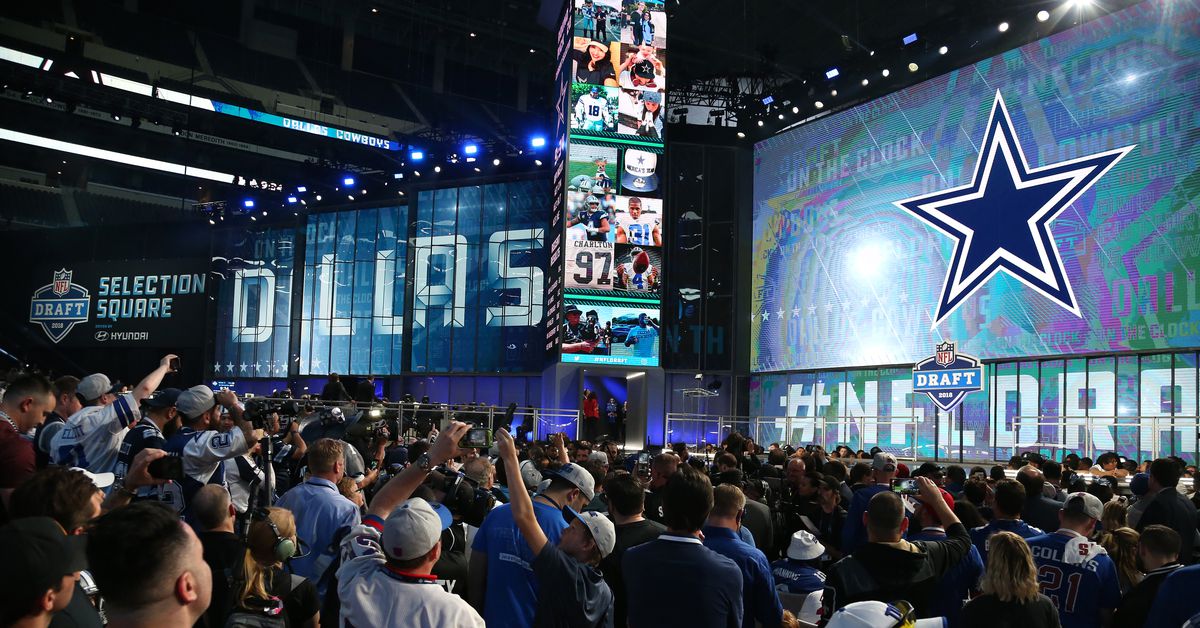 Cowboys draft 2018: The Cowboys put on a clinic on how to find value in their...

One thing is pretty clear, the Cowboys found a ton of value in their picks this year.

Through the years of covering the Cowboys' drafts, there have always been players who were either helped or hurt by the next crop of talent. Today, I thought we'd take a look at some of the immediate winners and losers from the 2018 draft class. I...

Just one reason why Michael Gallup could be a great fit in Dallas https://t.co/8o5v6Cm8YT

The Dallas Cowboys have agreed to deals with 18 undrafted free agents, the team announced Tuesday.

Randy Gregory is reportedly in a good place and reportedly stands a chance to be reinstated this season and rejoin the Cowboys’ efforts to return to the playoffs. How good he will be out of t…

people kept saying we should cut him for no gain whatsoever, without seeing what we were retaining.

Re: Deonte Thompson - I don’t think the guy has any reason to be concerned about the players that are already here. He just has to be good enough to be considered “average” to replace most of them …

I am pulling for Gregory the man.

I agree Win - of most import is that he gets his life in order. If he succeeds on the field that is just icing on the cake.

In his first-and-only interview with Cowboys' media following the trade, Switzer reveals all. 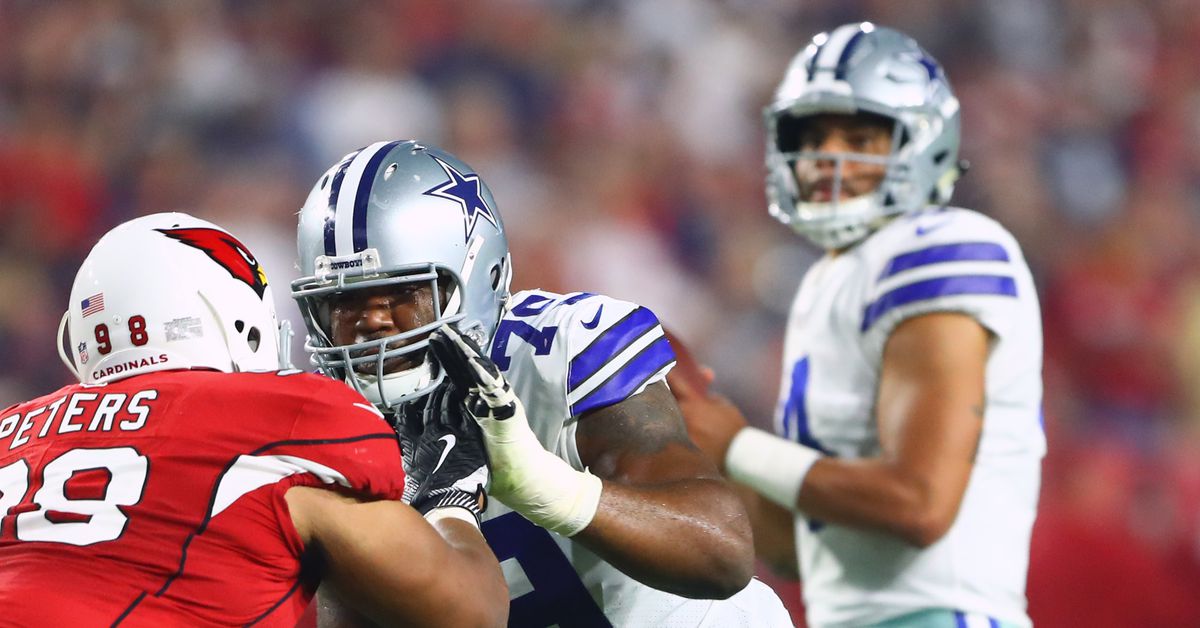 What should the Cowboys do with Chaz Green this season?

The fate of Cowboys offensive lineman Chaz Green is up for debate.

No damn debate for me. Should have been gone right after the Atlanta game and made to find his own ride home.

I make no apologies for wanting to see Bryant gone based on production compared to pay. I would be ok with Bryant staying if his pay matched what he had to offer. What’s my point? I would have cut this clown years ago and you talk about production not matching pay, damn.

Tyrone Crawford has become a lightning rod for blame of the defense’s struggles ever since he signed a five-year, $45 million dollar extension just before the onset of the 2015 season. Many f…

NFL draft expert and SportsDay contributor Dane Brugler is back with another edition of his annual draft guide! Below is an excerpt from his...