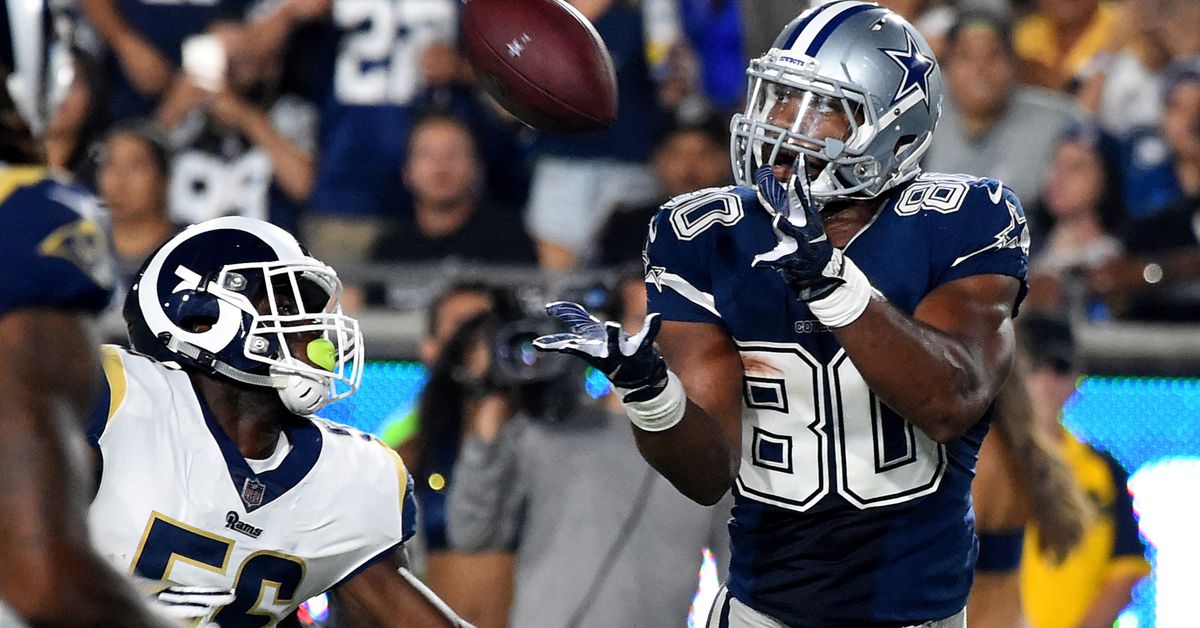 Rico Gathers acknowledges that work in the running game "is not really his...

Rico Gathers knows what’s keeping him off of the field, but seems okay with it.

I like that he’s identified the run game being an issue for him…what I don’t like is that right next he says “but look, I don’t have to be any good in the run game”

did the dude learn nothing from Witten???

Rico’s a dumb ass. Legend in his own mind. Not coachable. Mull the cull.

I definitely see some Bennett in his personality.

If he just wants to catch and doesn’t block, he’s is out of the team. And no, he didn’t learn a thing from Witten! “Being available” is the key to compete!! Rico Suave is expendable.

Confident to a fault. If he’s cut and makes All Pro DC fans will have a breakdown