Here’s Why Drafting Saquon Barkley Could Be A Mistake 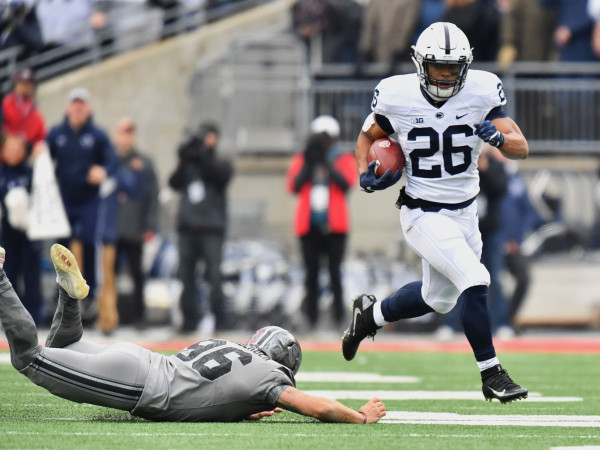 Here’s Why Drafting Saquon Barkley Could Be A Mistake

He looks like a star, but workhorse running backs aren’t as valuable in the modern NFL.

Now I’ve read some really bad trash written by so called experts lately, came across this gem of a POS. Just about the worst! This guy tosses out meaningless cornball stats to back up an ignorant argument.

Can we please stop with Barry sanders not having a team around him or an OL?!

running backs are as valuable as ever. the problem is justifying high draft picks on one given they have an nfl life expectancy of 3-5 years. but our zeke has given them a rebirth so it were.

The average career of an NFL player is 3 to 5 years so IMO it’s relative. People like to glom onto things whether right or wrong with a phalanx mentality just to feel involved.