Garrett Guys, Who is In and Who is Out 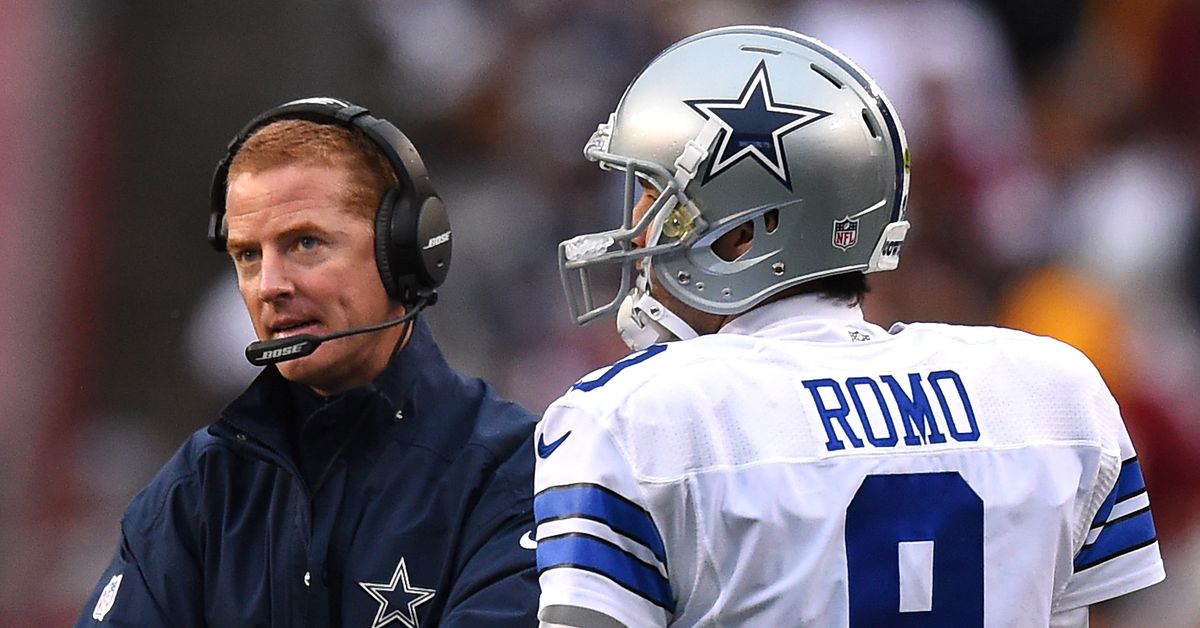 In two short offseasons, Tony Romo and Dez Bryant are no longer a part of the Dallas Cowboys. How much of that has to do with Jason Garrett?

kind of a strange interview

and early he said Romo wasn’t a JG guy, but later he insinuated that Romo was, and pushed harris off the team with that sway

but I’d also venture to say every productive starting QB has that sway for what receivers stay on the team, and can choose whether or not to leverage that receiver to keep them around or not

all in all, not entirely sure what to take from it

Was Simms a Parcel guy? Was Staubach a Landry guy? Was Bradshaw a Knolls guy? Winning helps I guess.

IF I win, Satan loses…hes afraid I’m going to take over.

tlaw, How you been bro??? It’s good to see ya back on the boards… I hope you are well…

Rbest: Thanks my friend, it’s good to back in the family. All good here. I hope all is well with you and yours.
Getting ready for the draft. I hope Jerry pulls off a stunner in the Cowboys good way!

I’m more concerned about Scotty L. Man has proven he cannot make in game adjustements and has yet to build an offense around Dak. Maybe Dez was the problem but don’t see it.

Tony was as fragile as glass, he was out for half a season for being touched after he slid. Appreciate what he does here but don’t care about his sour grapes,

Dez’ failure to land another contract is all Dallas needs to justify their decision. In my I toldyou so moment, I said Dallas would regret giving him such a big contract.