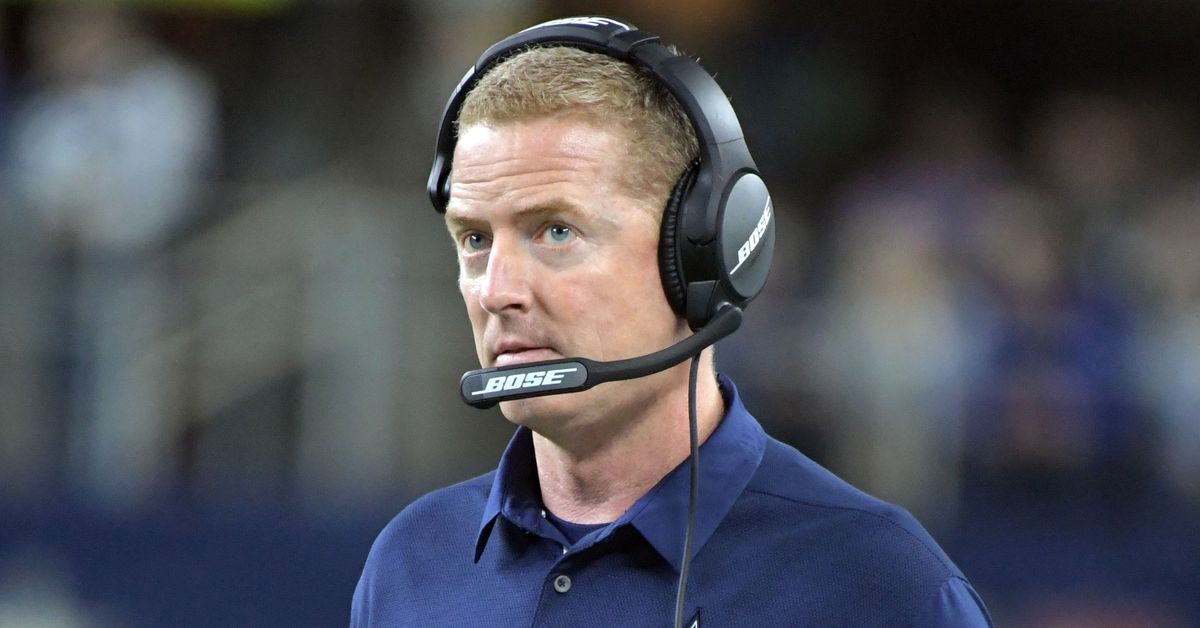 Jason Garrett speaks out on Dez Bryant and the idea of moving La’el Collins...

The Cowboys head coach talks about the teams most recent free agency moves.

Garrett on Prescott: 'He knows... Everybody knows he's got to get better'

Jason Garrett makes no bones about it. When asked about his starting quarterback Dak Prescott, there’s no reason for the coach, the player or anyone in the organization to pretend otherwise. …

Jason Garrett hints Dez Bryant to stay with Cowboys in 2018

The biggest story of the offseason for the Cowboys has been what the team plans on doing with star receiver Dez Bryant. Since signing a $14 million a season contract in 2015, he has seen his injuri… Is 2018 a make-or-break year for Jason Garrett? - ProFootballTalk

Jason Garrett became head coach of the Cowboys during the 2010 season. His ability to extend his tenure beyond 2018 could hinge on whether the team makes it to the playoffs in 2018. Garrett’s ability to coexist with owner Jerry Jones, allowing Jones...

It damn sure better be. 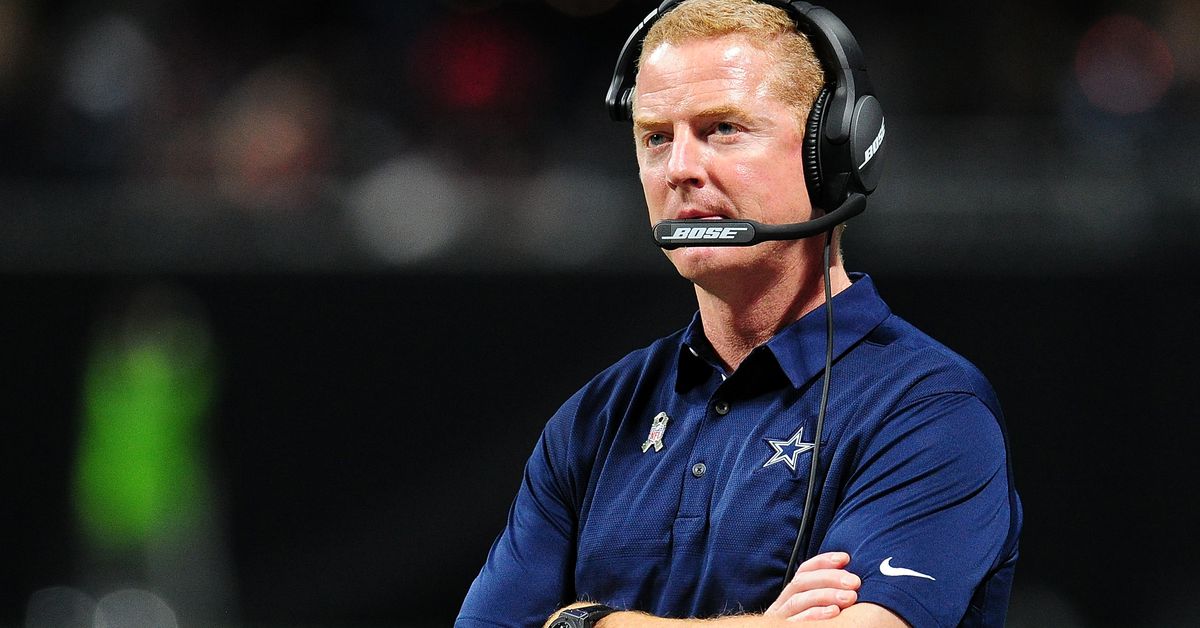 Three ways the Cowboys coaching staff must improve in 2018

It wasn’t just the players on the field who struggled in 2017 for the Cowboys.

I wont put pressure on them and let the preseason fall where it does. I’ll give them a pass.

No, it’s a business and they all know that coming in. Sure it is a slap in the face and a wake up call but you can’t take it or make it personal. All I can say is if I was on either side I would not be happy. I would find it hard to cut anybody and I would also find it painful to be cut. Every player should know at any time they can be gone. It is a hard reality to take but it is what it is and it is fair. They own the team, they put up all the risk, you get paid many a $ to play a game you love. If smart you saved $ to be able to do what ever you want. Retire, join another team or use that free education you should have got while in college and do something else. Yes you worked hard but you also had a gift to help you. Take a year off and join the real world and you will realize how lucky you were even if you were only on the practice squad for a season. Sure the contract favors the team but you signed it and they trust you to live up to your end. I have never seen a player sign a contract and complain about the $. It’s only later when the new kids come in and make more. But they had no problem being the new rich kid. Team first!

from twitter, it’s sounding like the amazon special coming out on the Cowboys is going to show a very different coach JG than the “hand clappers” declare

I got the email about the release date for that All or Nothing a while back, forgot completely about it until like 5 minutes ago. Can’t wait for that to come out later this month, mainly to see what was going on off the field with this team. I want that insight, however edited it is.

Kris Richard Taking Over For Rod Marinelli Earlier Than Expected?

Believe it or not, a lot of Cowboys Nation has grown tired of Rod Marinelli's simplistic and predictable 4-3 defensive scheme. Dallas Cowboys fans are ready for a change and quite a few of them believe that Kris Richard is the answer. The Dallas...

did Marinelli push to hire Richard? If he did, was it because he wanted Richard as part of his team, or was he giving input on who his successor should be?

if Marinelli didn’t want Richard, you would think he could up and retire, and really wouldn’t even need to say why at that point.

something else I’ve wondered…I’ve seen a lot of people speculate Linehan is up for the HC position if JG gets canned. What part of our offense would lend itself to believe that the Jones’ are happy enough with it to promote Linehan if this season turns sour? If any of the coaches on staff would be eyeing the HC position in that scenario, I would think it’d be Richard.

Myself, I think Marinelli’s days are over. It just happens with time. He is doing the same things he has done for years and everyone knows it. Our D is good but it’s not the D he had in Tampa. But I hate change and am not as smart as Rod so maybe I’m wrong and he will prove it to me this year.

Stephen Jones isn’t adverse to adding more competition to the safeties room, but can’t say enough (it seems) about how good Woods can/will be for the #Cowboys.

As I’ve said, team isn’t as pressed there as many think.

I really like Woods as a SS type, and I’m not worried about SS.

What I’m more worried about is getting a free ranging centerfielder that can anticipate well where the ball will go, and can cover enough ground to burn a QB that thinks they can get the ball there before the safety can.

Heath flashes sometimes, but would like some improvement, and I think Heath could potentially be served better as a SS too.

Heath has a nose for the ball but seems to be thinking too much which causes him to be a step to slow. If he would just react, don’t think trust his instinct’s he will make more plays. I speak as a thinker, when I just let go and react I am much better.

Thanks for this Hans. LANGUAGE WARNING

Sure yes!! Also for Linehan and Marinelli. Now that draft is over and that these coaches got their players and will make them compete for their jobs, the burden of proof is on those three.

Here is to hoping the new coaches live up to the hype. Kris Richard is already being considered a star. The other coaches (especially Marinelli) are signing his praise. I hope he can bring the kind of play we saw from Seattle but I’m so tired of hearing Legion of Boom.