I’m not about to lecture other fans but some stuff is just out of bounds. Terrance Williams is known as a body catcher. That’s the complaint. IMO, catcher is the magic word. I remember that many use to complain that Brett Favre threw the ball side-armed or underhanded and now he is HOF. Not saying Williams will ever be HOF but he is not a bad #2 WR. I’ll take him until we find an upgrade, same at every other position. 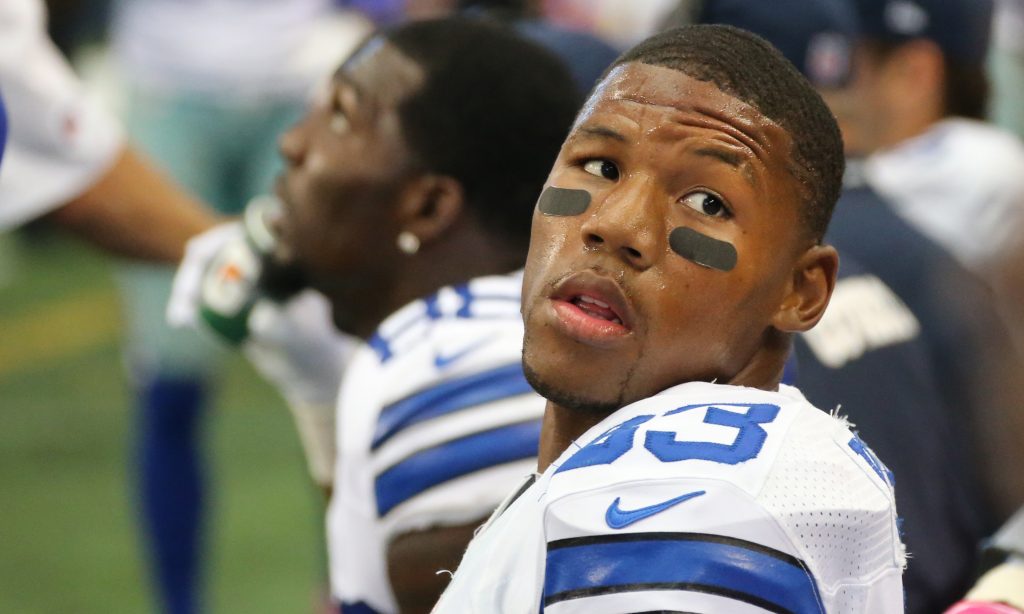 There's been a lot of talk about what the Dallas Cowboys will do at the receiver position this offseason. While there's a great divide on what the team should do with Dez Bryant, there's a fairly unanimous opinion that Dallas should find an upgrade...

Terrance Williams improved in 2017. We saw his speed and his hands more in 2017 than ever before. And he didn’t not go out of bounds again… that helps.