DeQuinton Osborne has been released!! (I don´t like this move). Does this mean that 1T is stacked? Well, if that is the case, Brian Price is, in my opinion, the best choise, followed by Lewis Neal and Richard Ash. I don´t think any outsider will come. Thoughts?

The DL has a ton of potential going into this year. Lawrence coming off a huge year, Irving showing more and more that he’s a game wrecker. Taco started to flash a bit towards the end of the year, and the biggest jump is between first and second years for players. Gregory might come back. Crawford is losing weight to give him a little more juice off the edge. Collins is still a very solid DT, even though I wish we could play him more at 3T. Ealy and Tapper both have some real potential. Datone Jones is another guy to keep an eye on…he may make a splash this year.

1tech is the biggest question, but even there, Price, Ash, and Neal had some flashes of their own.

There’s reasons to be cautiously excited about our defense this year.

I agree to be cautious with expectations. Despite the fact that the DEs and 3Ts look very good, the 1Ts are the ones who must step up to close the debate and the running lines. Actually, thanks to the talent in the other positions of the DL, the 1Ts will not have as many demands as it seems. I think we are close enough to have a permanently competitive line, thanks to the quality depth at the positions. Would be great to see D-Law, Irving and Gregory together!!

irving being suspended is a reason i wanted taven bryan in the draft… not only for this year but to give us long term stability at DT… i dont have an issue with how they drafted… just more of a point on i didnt and dont trust irving.

I still trust after seeing him fighting out his family issues. Now he assures “seen the light out of the tunnel” https://www.star-telegram.com/sports/nfl/dallas-cowboys/article213214099.html

Therefore he will be ready and after all of this, Cowboys has the leverage on Irving, a second reason to hold on him. 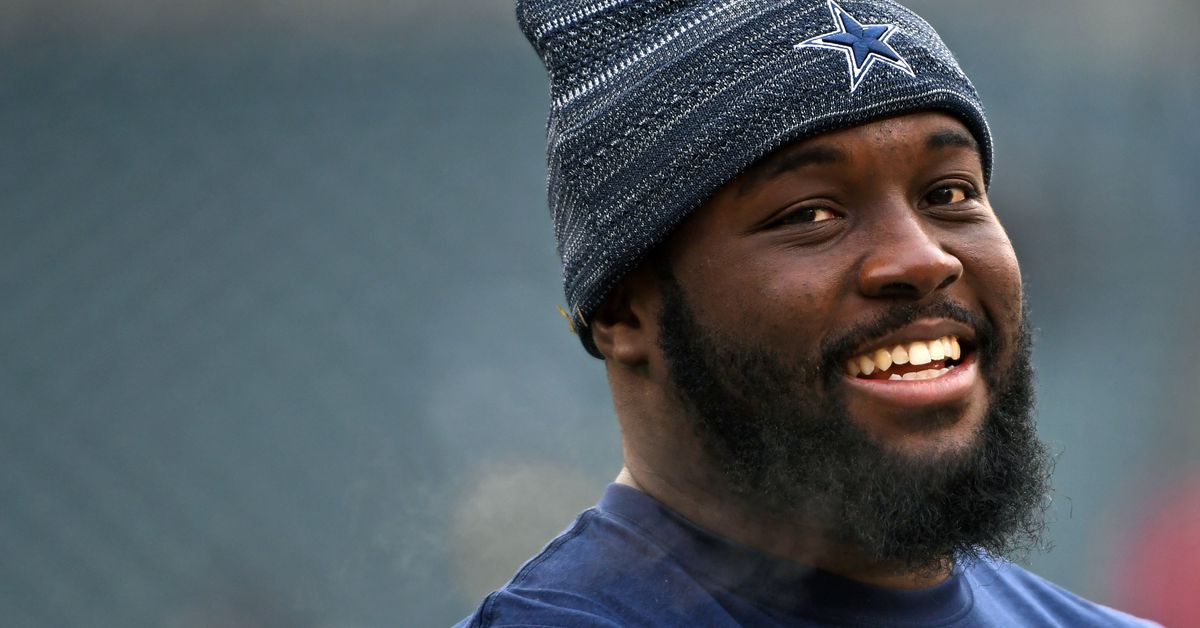 The defensive tackle room suddenly looks very crowded, and that’s a good problem to have.

Antwaun Woods would make the team!

Definitely liking the looks of the DL (front 7 in general) this year. The defense could end up being very solid.

Indeed, the 7th will need to save the day and they will be ready for it!

I agree re: the front seven. This is the most exited I have been about the defense in at least a decade.

Me too, I can´t believe it! The D will glide and I just hope the pst is far far away form Irving and Gregory too!

Doesn’t sound like Irving has any real intention of stopping his use, but would rather wait it out until the NFL changes their policies

Indeed, when you thought you have seen everything, then Rico Gathers is arrested for marijuana possession on Friday night, according to Frisco Police. His tenure in Dallas is over. What does this guise guys are thinking???