Dez Bryant - Is he on his way out?

Free Agency starts in two days and I think it’s fair to say that Dez is the most anticipated move in years. Will they cut him, force a pay-cut, or pay him under his current contract? Who knows at this point.

Jess Haynie wrote about this as far back as a year ago (read here https://insidethestar.com/seriously-season-lead-dez-bryants-release/). Don’t know how he saw this coming, but he knew something was in the works.

I, for one, don’t know what I want to happen.

I still think Dez can be a great player for DAL, but I think Linehan doesn’t use him right, possibly even enough to stunt his potential. idk. But I don’t know who replaces him either. Terrance Williams certainly isn’t going to cut it, nor are Beasley or Switzer.

Tough call ahead, for sure. What do you think?

I don’t think Jerral has it in him to let Bryant go. I can only hope Jones holds him to earning his contract. We definitely need the money to fill the voids on the team. IMO I don’t think the Cowboys are that far out of it. Think depth, depth, depth…

While I won’t as far into this as some, I actually believe the DAL coordinators need to change up their game a bit. Like I said, Dez isn’t used right. They started using him better in 2017, but then Dez started having drops (at least 2 went into the defender’s hands after he touched it). But having effective depth is crucial, and we’re missing the effective part.

Jerry is likely going to fight hard for Dez, but whether that’s enough, I don’t know. I also don’t know if it’s right.

Hate to post up on the fence, but that’s where I am.

Preach on brother about the effective depth. If anybody wants a sure bet then bet Tyron and Lee spend some time on the trainer’s table. 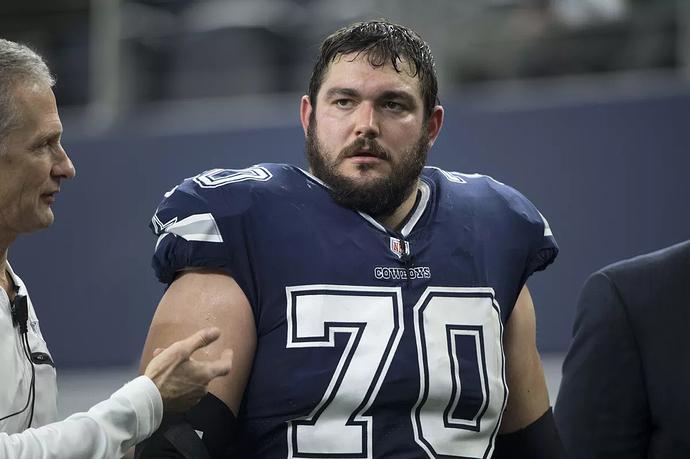 No kidding. But gotta respect their strategy with Lee. He’s a great MLB, but he can’t stay on the field at MLB. Tyron is a problem, though… 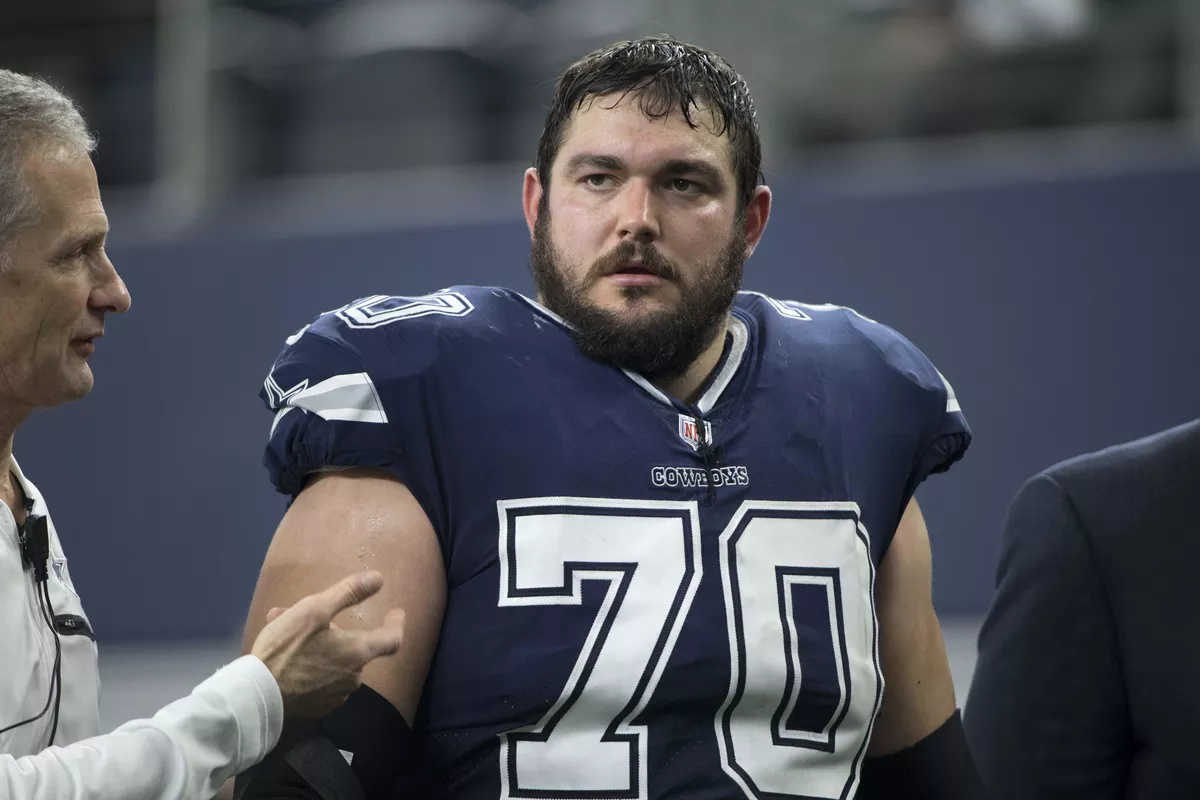 Let’s hope his melon doesn’t go soft. Once you ding it good, you never know.

I think we would be pleased with Dez Bryant over the last two seasons if he were our #2 receiver and paid like a #2 receiver. He’s still a weapon at the goal line and he still makes a catch every now and then that saves a drive. Those are things you love to have… at the #2 spot.

I know #1 and #2 are kinda interchangeable, but we need a wide receiver in here who demands double-teams on every play and still breaks through with 1,200+ yards and 10+ touchdowns in a (healthy) season. Dez suffers from having freakish athleticism and instincts when he was young and never mastering the fundamentals. EVERY receiver who is successful into their 30’s has impeccable route-running skills and great hands. Even Randy Moss has to fall back on the fundamentals as he approached 35 (and he didn’t do a great job of it, either, but he came into the league with 4.25 speed).

Dez still has value… just a whole lot less value than he is currently being paid for.

And that’s the thing, he’s done great for a #2. He was drawing double-teams for a while, but once that dropped off AND his performance still suffered, that was a big “Ah ha!” moment for me.

Thanks for the shout-out on the past article, Bryson!

And yeah, it just felt like last year was going to be pretty significant. The opportunity to cut a guy for $8M in savings can never be ignored unless it’s a guy you truly can’t afford to lose. And really, those guys are usually getting restructured anyway so it’s a moot point.

I just can’t fathom Dez coming back at his current finances. I think they’d be happy to work out a pay cut, but I doubt his pride will allow for that.

Seen some of the brain trust on Twitter mention an extension for Dez, which would obviously help his cap hit this year via restructuring, but I jsut don’t get it. If there’s this much discussion about him even staying, then why would we reward him with the security of an extension/restructure?

Then again, maybe we keep him and he blows up this year. Hate when it’s a guy like this.

Seeing news this morning that DAL made a play for Sammy Watkins and Allen Robinson, had no idea that was happening. That they tested those waters looks bad for Dez, but they couldn’t land either one…

Dez has been and still is a #1…he simply isn’t being used properly…also doesn’t seem to be able to get an chemistry going with Dak.

Probably best for both parties for Dez to move on…Dez can go have a few monster seasons with someone like Rodgers and Dak can get his own WR.

Dez has been and still is a #1…he simply isn’t being used properly…also doesn’t seem to be able to get an chemistry going with Dak.

Probably best for both parties for Dez to move on…Dez can go have a few monster seasons with someone like Rodgers and Dak can get his own WR.

The Hall of Fame quarterback has some strong words about how much Dez Bryant should be making.