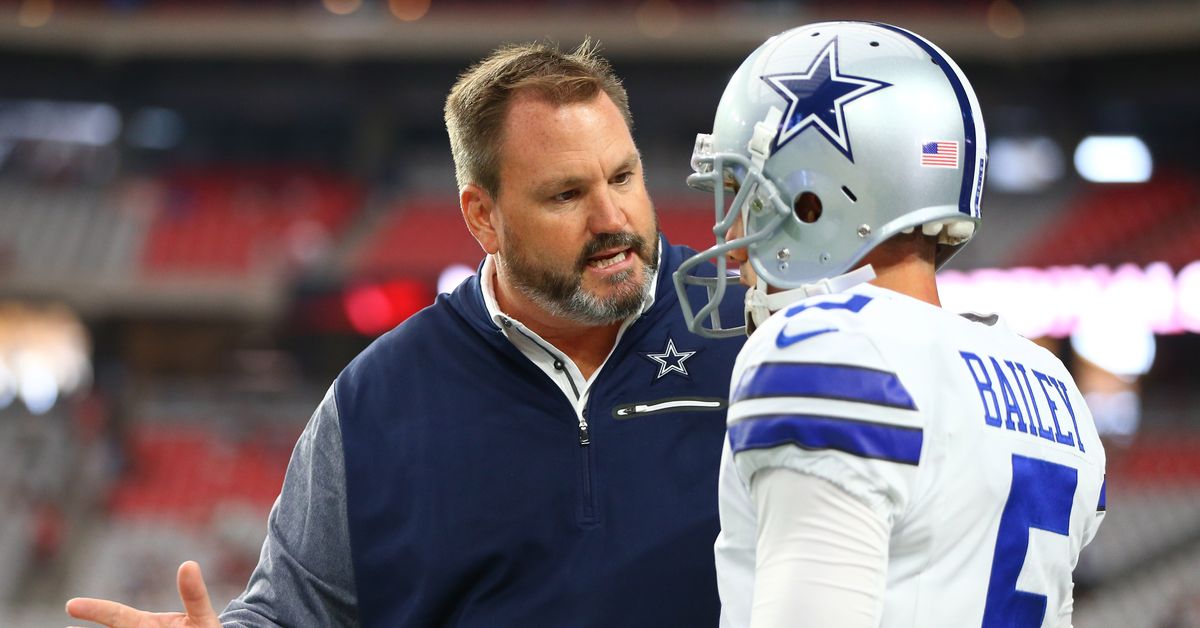 Should the Cowboys let someone else handle kickoffs to preserve Dan Bailey?

There’s no denying wear and tear has taken its toll on Dan Bailey. 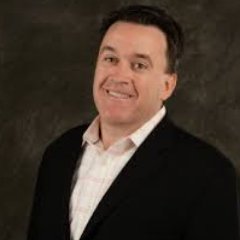 The Cowboys have a deal with kicker/punter Brett Maher. He was with the team briefly in the 2013 offseason and had been in the CFL since 2014. He played last season for the Ottawa Redblacks. His signing is more about not overworking Dan Bailey and... espn.com/espn/now?nowId…
Iamtdg April 4, 2018, 6:36pm #3

2 kickers on the team again. Guess we didn’t learn our lesson before.

we carried 2 kickers last offseason to limit Bailey’s reps a little, and I don’t see an issue with that

Not sure what is happening to the American Pro Athlete. Kicker cant handle K.O.'s, F.G.'s and E.P.'s. Starting pitchers cant go 9 innings and bull pen pitchers cant pitch more than 2 games in a row. Basketball players complain about back to back games. Where are all our tough guys, in the NHL? Wait goalies wear masks now. LOL

It’s all the soft tissue injuries. In the NFL, the new CBA screwed the players, dropped all team workouts that used to happen this time of year, and soft tissue injuries have spiked since. Basically, the guys aren’t doing the same type of work for as much of the year, and my theory is that it’s causing their bodies to get out of “football shape” for longer each year.

As for the signing, Bailey has been wearing down toward the end of the year, so this is a good signing. Same as we did last year. But, if it were up to me, I’d let Chris Jones handle punts and most kickoffs, and save Bailey for FGs and PATs. Points >>> Yards/Field Position.