Cowboys news: Tyron Smith health update, could Dallas draft a tackle in the first round? 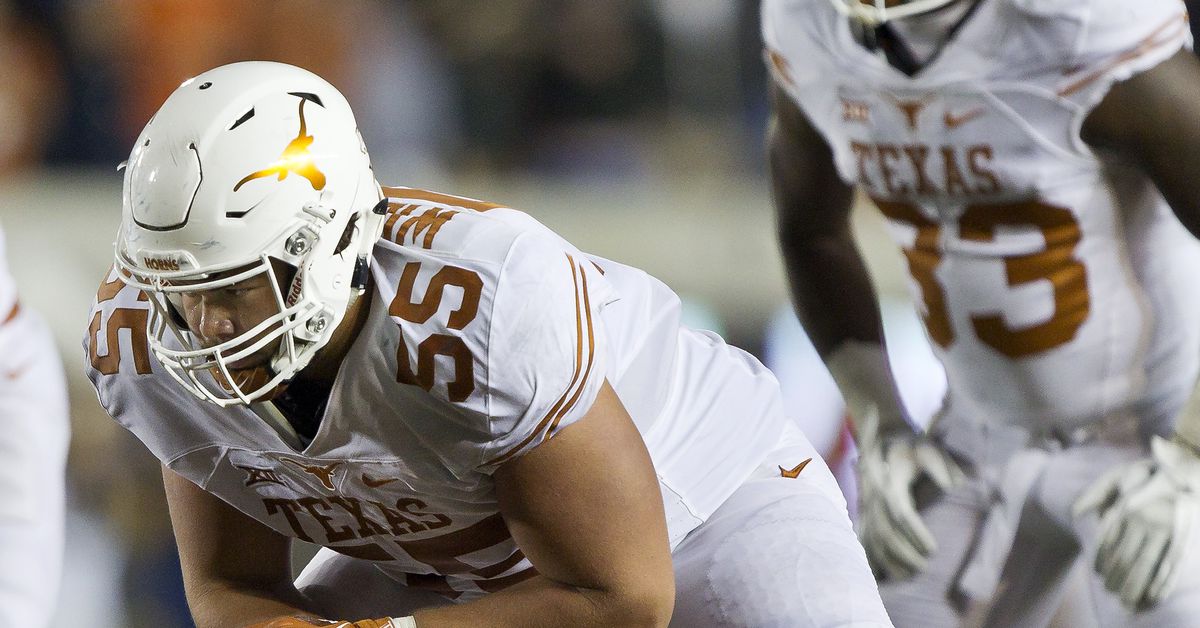 Cowboys news: Tyron Smith health update, could Dallas draft a tackle in the...

Here is your latest dose of Cowboys news...

No thank you on drafting a tackle in the 1st round. Guard I am fine with, but I don’t see any OT I would want at 19. Connor Williams would be the closest, but because this such a weak tier 1 OT class, I believe he is being overrated and will in turn be overdrafted.

Connor Williams was top of the heap until the injury. I’m not sure he is back to what he was but he has dropped in the rankings. That McClinchey guy has passed him up and I agree I think he will be overrated and we will see how he actually turns out.

If we go OL in the first round then I’m voting for Wynn.