A Look At The Cap

Salary cap impact for each of Cowboys' 3 offensive line signings

The Dallas Cowboys have made the signings of three offensive linemen official, and as such their salary cap breakdown can be assessed. The additions of Cameron Fleming and Marcus Martin to the fold…

To hell with the cap…for the life of me I have never seen what the Cowboys see in Tyrone Crawford. Cut his ass when it helps the most but cut him.

The Dallas Cowboys head into this month's NFL Draft with almost all of their 2018 cap space depleted. They may need to open up a little more room following the draft to be able to sign all of their rookies. Could that lead to a few more salary cap...

Well…hate that injury took Hanna out but his cap hit is coming off as soon as he is officially retired. Once Scandrick is released the cap should be around 15 mil. The Cowboys should have some room to wheel and deal.

James Hanna entered the NFL with plenty of promise out of Oklahoma, but it appears his professional football journey is coming to an end. After missing all of 2016 with a bone bruise on his knee an…

For the life of us, we couldn’t understand the rumored word the Dallas Cowboys weren’t going to protect themselves from losing a possible key figure. Make no mistake, Byron Jones career… 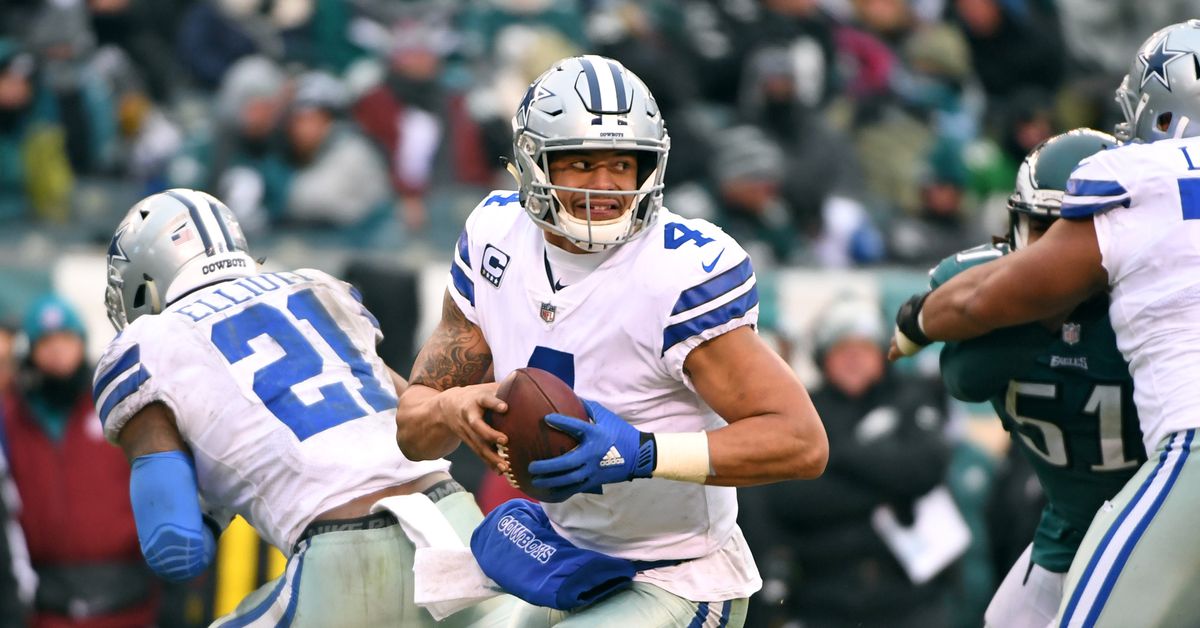 Both Dak Prescott and DeMarcus Lawrence are solely focused on getting better and letting the contracts work themselves out.