I am planning to take vacation to training camp and just had some questions. Has anyone on here ever been? Whats it like? Is it easy to get autographs? I saw that if you sign up for the DCUnited that you get in early, is it worth it?

Wish I knew, never been. Only see it on TV.

I’ve been many times to Oxnard. If that’s where you are planning to go (I think it is a split camp w/The Star). If you get there early and get prime “fence” area then you should be able to get plenty of autographs, just be prepared to stand for a long time as they don’t sign til after practice. Definitely get the United membership. Also go during the week as there are way less people. If you have other questions I’d be glad to answer. I’ll be the 7/30-8/4.

Thank you for the information. Im visiting a friend in LA that same week and my wife and I are planning at least making a day trip or two to Oxnard.

Great, hope Brandon and YumaCactus use the phone app so we can share their views of what they are seeing at TC.

I’m all over Twitter/Periscope (@YumaCactus) and have a youtube channel I post lots of videos on. https://www.youtube.com/channel/UCtKIR-wh-AXzZ6GrFVd8M_w

Who is Mekale McKay? Never heard of him until today. BUT. this is a damn nice catch.

Why HELLLLOOOOOOOO, Mekale McKay!! 👀👀👀 Might be the only of the day, along with Byron’s INT. McKay skies over Anthony Brown #cowboyswire https://t.co/bjxUKEnito
Winstar (Winstar) August 4, 2018, 4:41am #8

I putting a lot of faith in our new WR’s. So I’m going with diamond.

Will the Cowboys WRs be a Lump of Coal or a Diamond?

Do you know the difference between a lump of coal and a diamond? Pressure. Both coal and diamonds are made out of carbon, but when pressure and heat are applied to coal over a period of time a diamond forms. Well, after revamping their wide receiver... 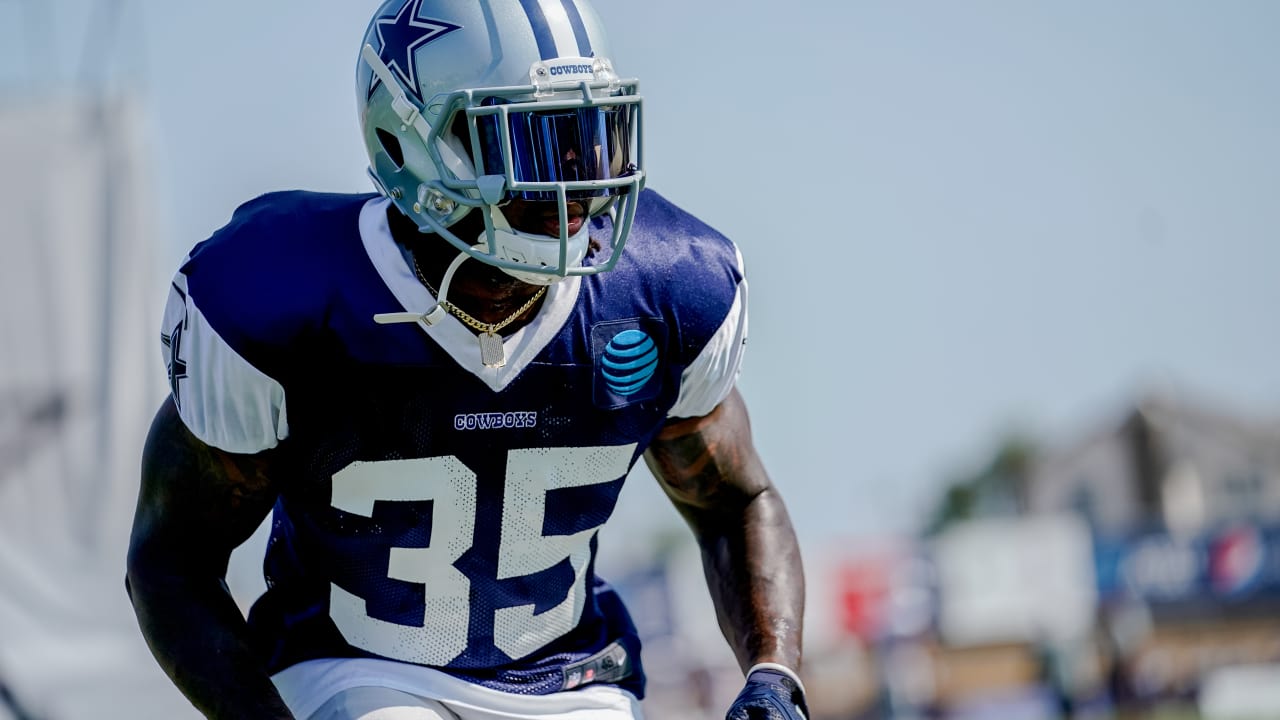 Kavon Frazier returned to the field, while the offensive and defensive lines got after each other during the Cowboys’ Thursday evening practice.

I’ve been impressed with some of the plays I’ve seen from Tavon so far, looking like he can be a decent weapon.

I am getting worried about Bailey though…

I don’t want to jinx him but I’m having some concerns with Bailey also.

I am extremely concerned about Bailey. When kickers lose it, they lose it in a hurry and normally completely.

must have missed this hire…other than his long snaps and reluctance to snap when a DL was offsides, he was pretty solid

Blockquote
Another assistant coach, Andre Gurode, shook the hand of a side judge to smooth things over. 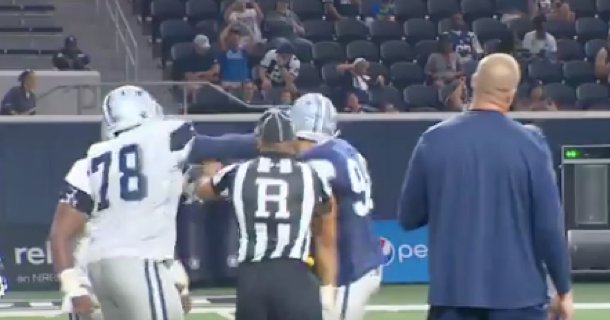 Fight breaks out at Cowboys practice, coaches rush to end it

Passion is spilling over at Cowboys' practice, which means it's time to start hitting regular season opponents.

How Darius Jackson is presenting Bo Scarbrough with competition for RB3

This past Saturday Bo Scarbrough had an off night, totaling only four rushing attempts for -2 yards. This is a far cry from his performance against the 49ers where he rushed for 33 yards and a touc…