I’m not sure what to say considering the WR’s were so bad last year. I still think a lot of it had to do with the routes/gameplan

Other than Bryants drops I’m not sure it was just the WR’s. Prescott had a lot to do with it too. I’m all for a different scheme to take advantage of what they have but we have to hope the Dak-friendly approach is the answer.

Williams had 3 INT’s go right through his hands, 2 in back to back games. Not picking on him alone because Bease couldn’t beat his man all of a sudden. I believe the refs allowed teams to beat him up

The Cowboys will be in for an interesting training camp come July. Most importantly, several leadership voids will be filled. That process is already starting as the team went through conditioning …

Kristi Scales, the sideline reporter for the Dallas Cowboys radio network, answered questions about the team and shared other interesting notes...

Any of you fans remember a guy named Terence Newman? A DB the Boys drafted in the 1st ahead of Jason Witten? He is still playing. Nine years for the Boys, three for the Bengals and going into year four with Vikings. I remember when we loved him and then hated him. He could not pick off a ball to save his life yet he has 42 INT’s. Does anyone see him making the H.O.F.? Only 2 Pro Bowls with Boys. Truth, I never had him playing past 10 years after he left Dallas. Soon to be 16 seasons as a DB. Really? Not moved to S to save career. You do have to stand up and salute that.
GO TNEW!

it was a total meltdown on offense. The problems with Dez Bryant became unavoidably pronounced. The offensive line was in shambles. Witten, Williams and Beasley couldn’t scare defenses on their own and Zeke was gone 6 weeks. Topping it all off was the poor play from Dak. I know he had issues surrounding him on offense, but poor quarterback play was the root of it all.

In retrospect Tony Romo did a lot more with less than what Dak had to work with last year. I am glad we took another QB and I would find a way to keep all three of them until one of them proves he isn’t good enough to play in this league.

IMO Dak-friendly is handing the ball of to Zeke. I said BEFORE last season that the team would struggle if Dak couldn’t get the deep passing game going. He couldn’t and they did. I really have very little optimism when it comes to Dak’s play. I hope everyone reminds me of my Dak doubt when we win the Super Bowl this year, but I won’t be betting on it.

OK, it’s official, never heard of this kid until the draft but I’m a fan without ever seeing him play. Welcome to Dallas Michael. Can’t wait to see you tear the NFL up. 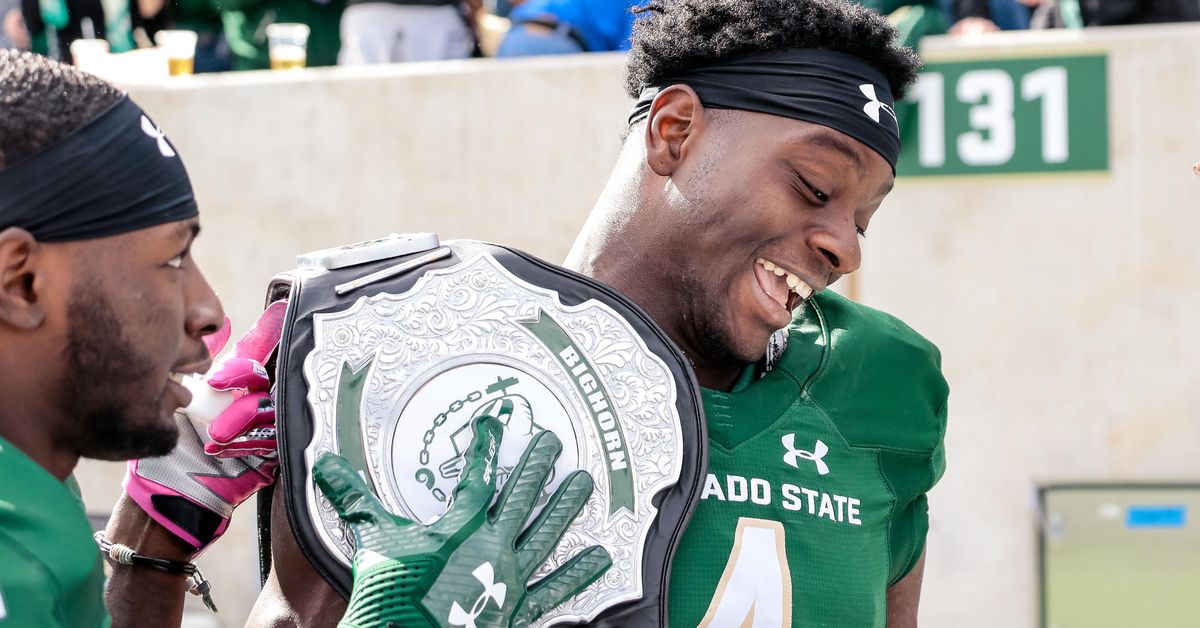 BTB talked with the coach that recruited Michael Gallup to Butler Community College.

This player seems to be getting more and more press and hype. OTA’s and TC needs to hurry up and get here. Would love to hear that receivers, RB’s and QB’s were organizing their own practice sessions already.

With the 236th pick in the 2018 NFL Draft, the Cowboys found a young running back for depth behind Ezekiel Elliott. For the first time since 2001, the Cowboys drafted a player from Alabama. Nationa…

If he can stay healthy, Bo will easily be the biggest steal of the entire draft. He is a bruiser and would be the perfect complement to Zeke.

Could TE Dalton Schultz Be Cowboys Biggest Surprise In 2018?

The retirement of long time legend Jason Witten has left a lot of uncertainty around the tight end position in Dallas. The Cowboys haven't done a great job of preparing their tight ends group for life without Witten in the past, though they did draft...

Tyree…that’s a good strong name for a safety

if Woods can win the job, I’m all for it, I really liked the way he was playing last year. We’re not sitting great at safety, but I don’t think we’re desperate either. Luckily, I think the team agrees since we haven’t shipped a boat of picks to seattle yet

Perk: What has Thomas left, 1 year? Maybe he and Jerry are going to wait one more year when he is free? I’d love to see our young studs do the trick and be Pro Bowl starters or at least Pro Bowl caliber talent. Find me a James Washington, Kenny Gant, Bill Bates to go with a D. Woodson. Even a Roy Williams his first few years. 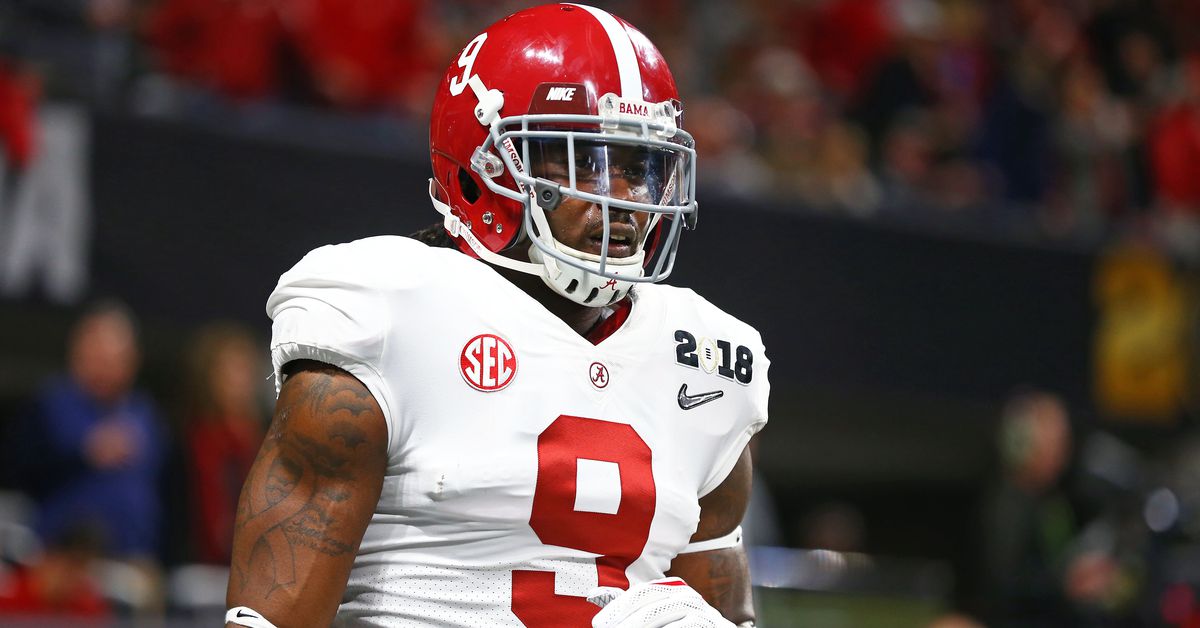 Checking the tape to see what Bo Scarbrough could bring to the Dallas Cowboys.

Tavon needs a mulligan and learn to hold on to the ball. 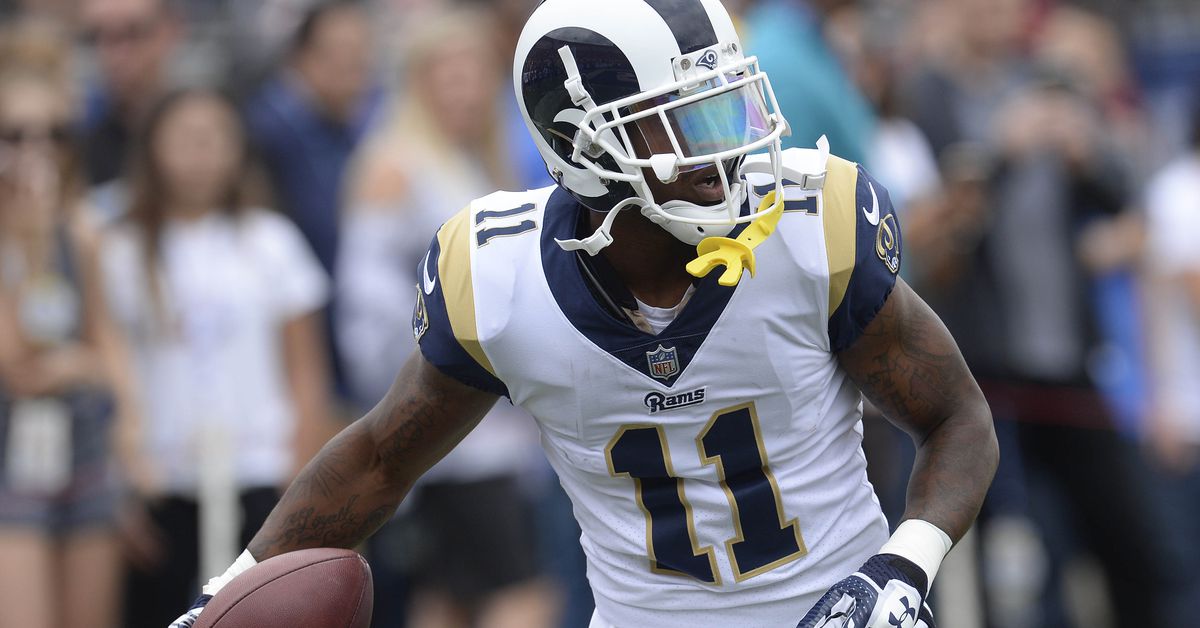 Tavon Austin’s future production has been hyped up before

Let’s hope it works out differently in Dallas.