The only healthy option for Cowboys to repair dysfunctional Dez Bryant-Jerry...

And what happens if they're simply beyond repair.

In an article published today, Sports Illustrated's Albert Breer quoted a Dallas Cowboys staff member who was critical of the performance of receiver Dez Bryant. The comment is indicative of what appears to be a movement by some in the organization... 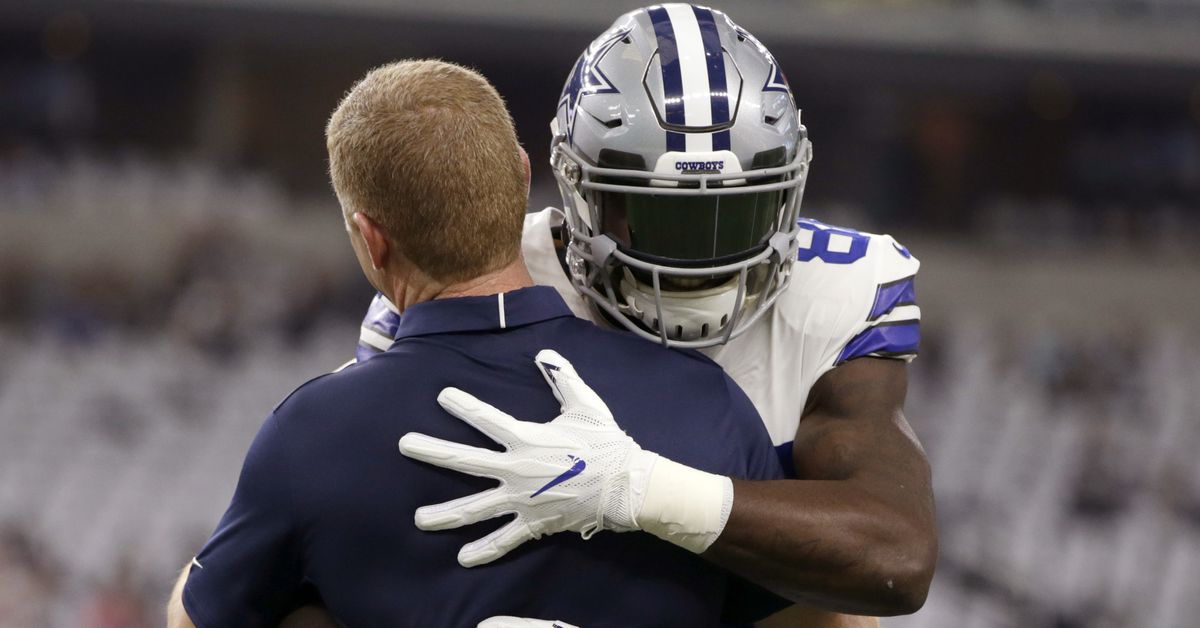 However you feel about Dez Bryant, it’d be great if the Cowboys could all feel the same thing.

I don’t want to be accused of being biased against Bryant so I’m gonna post this…I warn you in advance, it’s long and can be viewed as a Dez highlight video or a Prescott bashing session. Personally I’m not impressed and the Akoya Media that created the video and credits a guy named Darius Coit who has a Dez header on his profile page. Anyway here it is if you got time to waste.

I did not think the FO had the balls to release him. With that said, it was time. Glad it was done with one exception…the draft goes to hell in a handbasket now. Jerral and his bunch will be after another future high dollar half ass WR early. Draft Fountain mid rounds and then bring in Steven Dunbar probably undrafted. Thank me later.

Well my colonoscopy “came out” positive. Good for 5 years.
I don’t know how those Nurse’s do it. You have a recovery room full of farting a holes!
I am awake waiting to be released and the guy in the bed next to me behind the curtain only stopped snoring long enough to let out some ripping farts in his sleep. 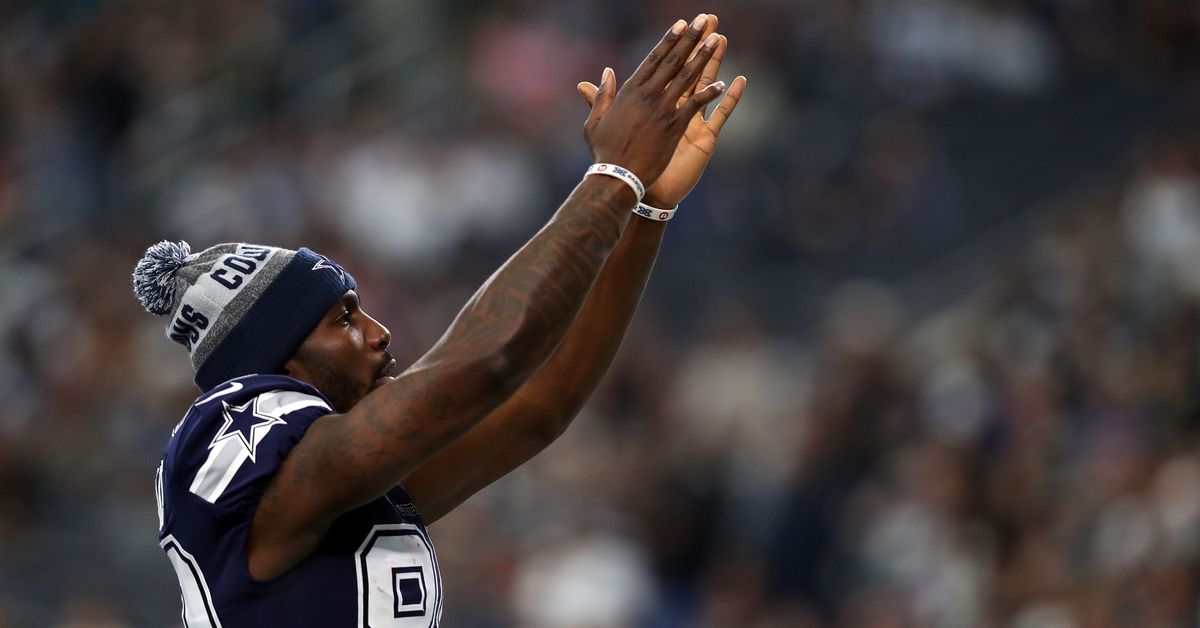 NFC East teams reportedly not interested in Dez Bryant, but other landing...

He wants to stay in the NFC East, but is that feasible?

Sad thing is he could have stayed in the NFC East. All he had to do was ask, “So Jerry what is it going to take for me to stay a Dallas Cowboy?”.

Don’t care who you are and what level…you don’t call out the folks that decide if you get a check or NOT. How many times have we seen Bryant take Garrett to task over not getting the ball. All while on the sidelines during games with the whole world watching. It’s rumored Bryant frequently called Garrett and Linehan out during film sessions, especially Linehan. Who won that battle.

Well I hope he gets his wish and plays in the NFC East but it blows up in his facemask. No longer wearing the STAR I cant root for you except that you do not get hurt, seriously that is.

I don’t think he’ll stay in the nfce.

Me either…Washington is the only one with the cap space and they say they are not interested at this time.

How are ya Win, who took down the boards at the Cowboys team site…that was a bs way to treat their fans. Is this your site?

My only complaint with the release is them taking as long as they did to make it happen. That $8 mil that they freed up on the cap would have been better served 6 weeks ago.

It was time to move on. For better or worse it’s finished and now we can look to the draft.

No sir. The managing editor of Inside The Star gets the credit on this one. I am trying to do my part by recruiting new members. If you don’t mind, how did you find this site.

Googled some of the usernames I knew from the Cowboys site, Perk and Winstar and Starhart, etc. Got a hit on star I think, it led me here.

Walt…I wish I could get the same result I’m up to having 2 colonoscopys a year I had a major bowl cancer scare about 6 years ago.I struggle very badly with the preparation…but I hear ya mate,with me having bad prep I go into for 3 days and your right

Maybe living down under has something to do with it. (sorry) OMG 2 a year? I could not do it. I was on the throne from 7 pm to 7 am and had to be @ hospital @ 8 am.
Sad part I didn’t even drop the weight they said I would.
I am so sorry about your cancer scare, I am very happy that you are still here though.
I pretend to be a tough guy but inside I was waiting for the bad news, I have a bad stomach so I thought it’s not going to be good.
Just having to go to the Dr. or hospital puts you on edge.
Somebody told me once God has a funny sense of humor. He made our lives backwards. We should come into this world old with all our problems and knowledge and every year get younger and healthier. That way we actually will know all we need to know and be able to do the things we want to.
I wish you well my friend and your next visit you get nothing butt good news and a clear colon.